Sugar- Perhaps It’s Not So Sweet

Sugar – sucrose, maltose, corn syrup,honey – these are just some of the names it can be called! Specific health issues and how they relate to this substance is very much on the agenda at the moment in popular media in Australia as well as in other countries like America and the UK. However, opinions about the impact of sugar on health seem to be divided. 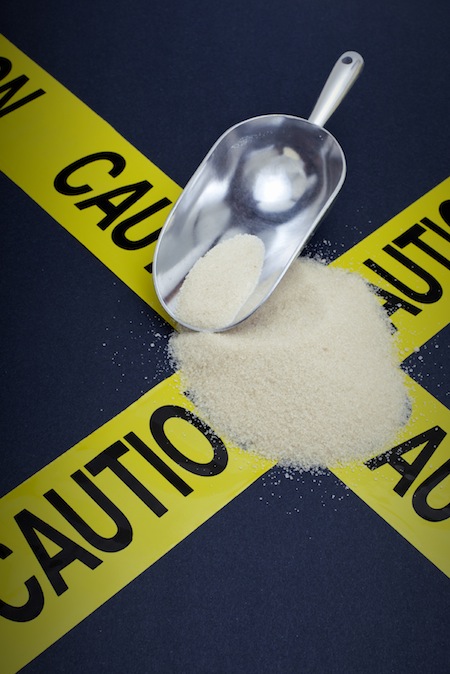 There has been plenty of scientific research linking the over consumption of sugar to numerous illnesses but people are still somewhat confused about the health dangers associated with it. There is a lot of information and misinformation circulating in the media which has called for the development of resources to provide research-based information to people. ScienceSugar is one such resource which has been developed by a group of researchers in the US. This group has sifted through thousands of studies to reveal the truths about sugar from medical journals to the public. ScienceSugar spells out the message in clear terms: sugar makes us sick.

Health scientists from the University of California have found strong evidence linking the over consumption of sugar to three major chronic illnesses: heart disease, Type 2 diabetes, and liver disease. One of the members of the SugarScience team, paediatrician Robert Lustig MD, says: “As pediatricians, we had evidence of the connection between sugar and diabetes, heart disease and liver disease for years, but we haven’t had this level of definitive scientific evidence to back up our concerns.”

Read more about the health impacts of sugar here.

As dentists, we have a vested interest in this debate. Tooth decay is Australia’s most common health problem and is on the rise, particularly among children, which is largely due to the consumption of sugary food and drinks on a regular basis. Furthermore, tooth decay is the second most costly diet-related disease in Australia. This really is concerning considering tooth decay is actually preventable.

Knowledge about sugar and its many forms is one step in educating yourself about your own health. With this knowledge you have the power to make the necessary changes in your eating habits. For a guide on the many forms of sugar and the terms it is often disguised as, click here:

Sugar, Its Partner In Crime And The Importance Of Reading Labels