Following on from our last featured suburb of Barton we move further into the inner south of Canberra as we take a quick look at the suburb of Parkes. 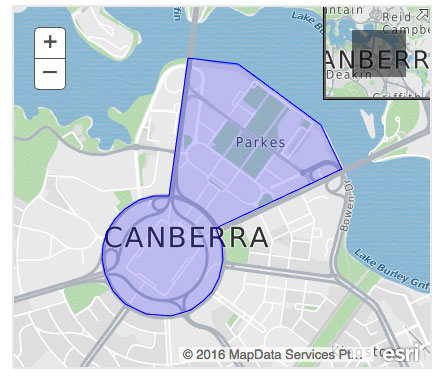 This suburb contains the so-called Parliamentary Triangle—a ceremonial precinct of Canberra that houses some of Australia’s most significant buildings as well as national monuments.

Parkes was named after Sir Henry Parkes (1815-1896) who was a legislator, Federalist and one of the founders of the Constitution. The suburb was gazetted on 20 September 1928.

Streets in Parkes are named after monarchs or have constitutional references.

Being part of the Parliamentary Triangle, the suburb has no residential area. In 2006, however, Census reported that there were 4 people living in the suburb.

The following are the government institutions and attractions of national significance located in Parkes:

Our Deakin practice is the nearest of our three locations to the suburb of Parkes- just 6 kms via Adelaide Avenue.