Narrabundah (2604) is another leafy suburb in Canberra, around eight kilometres from the central business district. Neighbouring suburbs are Griffith, Red Hill, Fyshwick and Symonston.

Residents of Narrabundah value their open spaces and environment and we understand why—there are plenty of native and exotic trees in the suburb and a number of small parks.

Did you know that this suburb is also home to a significant geological feature? Learn more about it below.

The suburb is named after an Aboriginal word, “narrabundah”, which means a small hawk. The suburb was gazetted as a division name in 1928 and was the last of the inner southern suburbs to be developed. 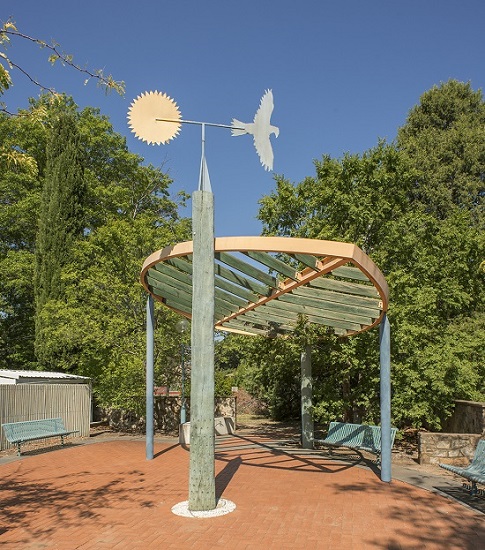 Streets in Narrabundah are inspired by indigenous names, explorers and pioneers. Below are just some of the street names and their origin:

There are 5,671 people living in Narrabundah according to Census statistics of 2011, with median age of 39 years. Around 40 per cent are married and single people comprised the other 40% of people aged 15 and above.

Residents of the suburb were Australians (25%), English (23%), Irish, Scottish and German.

Majority of people living in Narrabundah were professionals (36%), managers and clerical and administrative workers. Major industry of employment was central government and administration.

Narrabundah, being close to the city, enjoys easy access to a wide variety of community facilities, shops, open spaces and recreational areas.

There are two primary schools in Narrabundah—Narrabundah Early Childhood School and St. Benedict’s Primary School. The suburb also has the Narrabundah College, one of the ACT’s Secondary Colleges and the first in Australia to offer the International Baccalaureate.

The suburb is home to a significant geological feature, a rock formation called the Narrabundah Tors. These rock formations are located in Rocky Knob park, south of Carnegie Crescent, and consist of several egg-shaped granite boulders of Mt Painter volcanics.

The rocks scattered over the park were formed about 430 million years ago from a volcanic eruption. One of the famous rock formations was called “Devil’s Seat ” because it resembles a throne. One article posted in 2012 asks, “Is it Canberra’s oldest chair?”

Our nearest practice is Corinna Dental Deakin which is around 10 minutes away in clear traffic via Canberra Avenue. Find us near Alfred Deakin High, just down the road from the Royal Australian Mint.