Fyshwick is the retail and light industry suburb of Canberra, located east of the South Canberra district with an approximate area of 10 square kilometres. It is surrounded by the suburbs of Campbell, Narrabundah, Kingston, and Pialligo. It is one of the Canberra suburbs that has very small population of 500 residents or less.

Learn more about Fyshwick, 2609 as we put our spotlight in this suburb this month.

Fyshwick is named after Philip Oakley Fysh, a Tasmanian politician and one of the founders of the Constitution. He was the premier of Tasmania from 1877-1878 and 1887-1892. He represented the State at the 1891 and 1897 Federal Conventions, held several Commonwealth portfolios before retiring from politics in 1910.

The Canberra National Memorials Committee approved the inclusion of the suffix ‘wick’, an Old English term which means ‘village’ or ‘district’, to the suburb name upon the suggestion of the Federal Capital Commission. The suburb was gazetted on 20th September 1928.

Streets in Fyshwick are named after major industrial towns of Australia. Examples of which are Isa Street, named after Mount Isa and Townsville Street (Townsville). Below are some of the street names in Fyshwick. 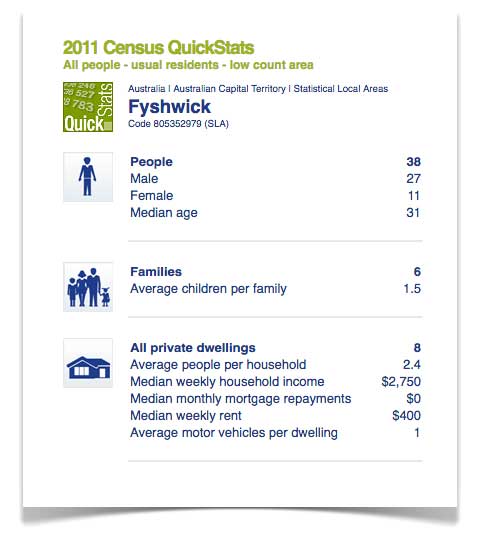 South Canberra has a number of suburbs that have small populations and Fyshwick is amongst those suburbs.

According to the 2011 Census, Fyshwick has 38 residents with the median age of 31 years.

Fyshwick used to be known for its adult entertainment and motor vehicle industry but the suburb has undergone a transformation in recent years.

Fyshwick is also known for home furnishing supplies. Major home proprietors include Domayne Furniture on Collie Street, Fantastic Furniture on Albany Street, and Harvey Norman on Ipswich & Barrier Streets. There are also a couple of second hand appliance stores operating in the area of Fyshwick.

The nearest Corinna Dental to Fyshwick is our Brindabella Business Park practice (around 6 kilometres via Pialligo Avenue.